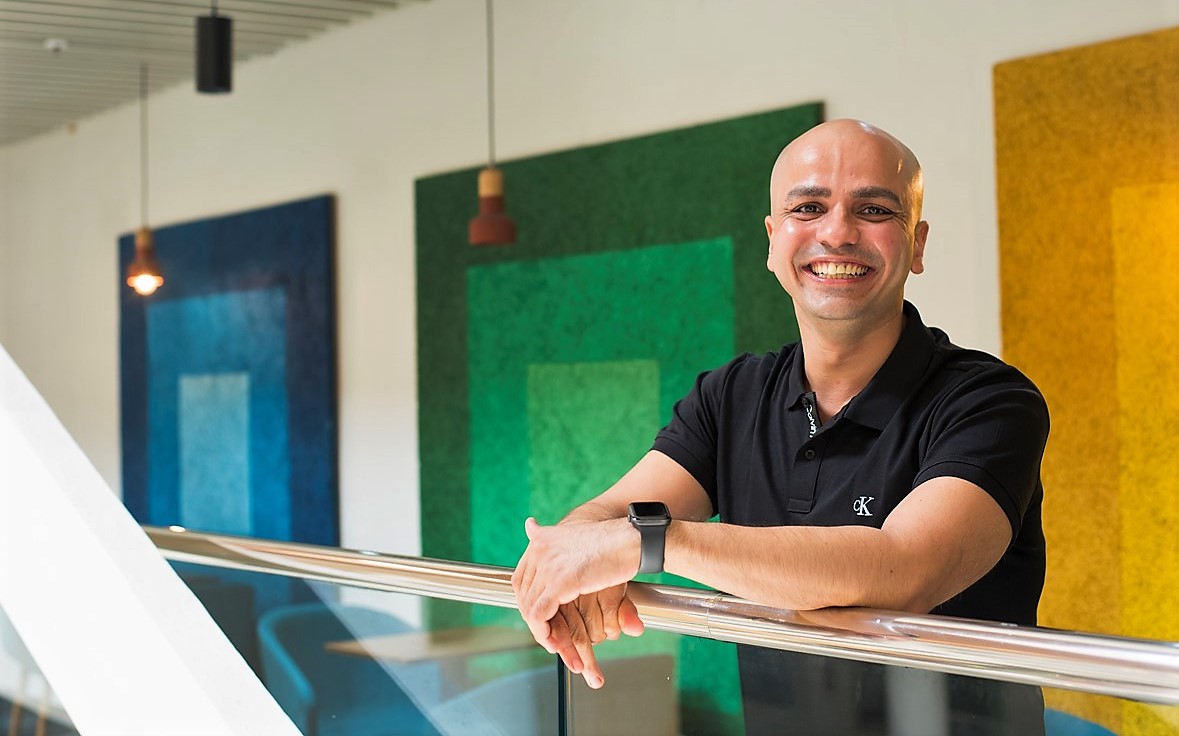 As a young man Jigar felt privileged even though he kept his true self hidden in his formative years. Lack of out role models and exposure to LGBTQIA community in India along with the desperate need to fit in, made him vulnerable as a teenager.

“When you are born and raised in Mumbai, you don’t have the excuse to move away for higher education within the country because we had access to facilities within city limits,” said Jigar. “Early in my life, I had to make tough decisions to move thousands of miles away to get the exposure I wanted to be my true self and learn how to thrive personally and professionally.”

As he matured, earned his degree and relocated to the US, he found the confidence to live his life in a way he never could before. Over the years Jigar met and was inspired by people from all walks of life.

“I came out to my parents in 2013. While they are modern and educated, me being gay was something they could support in theory, it was more difficult in reality,” recalls Jigar. “The next few years were pretty miserable. But I realized if it took me two decades to accept myself, I could extend a tenth of that time to my parents.”

As his family adjusted, Jigar navigated a delicate situation at work. Should he come out at work and if so, how? Would there be consequences? He tried to assess who knew and predict how they would react. Would his career suffer? Would he be passed over for promotions?

Imagine the fear that accompanies those questions and the realization that no one can provide answers for you. Sometimes to bring your best self to work, it requires a massive leap of faith because it’s not just a matter of job security, sometimes it can even come down to personal safety.

Fortunately, Jigar found a welcoming, accepting environment in his career that allowed him to be honest and transparent. That did not change when he joined GSK in the Procurement Department. In the years since, Jigar has evolved into an outspoken advocate, encouraging ally and relentless mentor.

As the head of Procurement for India, Bangladesh and Sri Lanka, Jigar collaborates with hundreds of people inside and outside of the business. Now he leverages his experience and background to help others.

When I joined GSK, I organized and paved the way to start our LGBTQ+ Employee Resource Group in India. Because I’m in a comfortable, secure and safe space, I can speak for those who don’t have the same situation as me.

Jigar’s activism has multiple goals. Along with generating an economic and strategic benefit for the company, the vision is to create a portfolio of products that benefit the LGBTQIA population. At GSK, this encompasses alignment at all levels including supply chain, clinical trials along with research and development. But it’s also about the community.

“Just as our employee resource group cannot only speak for people at the head office, we must be the voice for those in remote towns,” said Jigar. “Even if they’re not comfortable being out, they need to know someone supports them and offer them hope. We must provide resources and ecosystem to make their situations more bearable.”

With a robust Diversity, Equity and Inclusion program, GSK empowers our staff to do the right thing. Recently, Jigar did the right thing by encouraging qualified members from under-represented communities to apply for a job posting at GSK.

“Because I’m able to coach and mentor members of the LGBTQ+ community, I included specific wording encouraging them to apply for a recent role,’ Jigar said. “I thought maybe I’d get six applications. I received 60 in the first day! This is how we build a workforce that reflects our patient base. We cannot explore development and retention until we have a diverse talent pool.”

Jigar may not have intended to serve as a role model, but he knows it’s what’s needed. He serves as a shining example of how inclusive leaders can generate value in ways that may not have been obvious in the beginning. This impact is the culmination of his professionalism, dedication and heart.

For Jigar, the road may have had a rocky start, but the path has evened out. You’ve heard the saying the journey of a thousand miles begins with one step? Jigar is determined to help people take that step. This integrity and character speaks to the type of talent we value and appreciate at GSK.

Building community while celebrating difference through our employee resource groups

Sharing the values of cultural diversity in the workplace 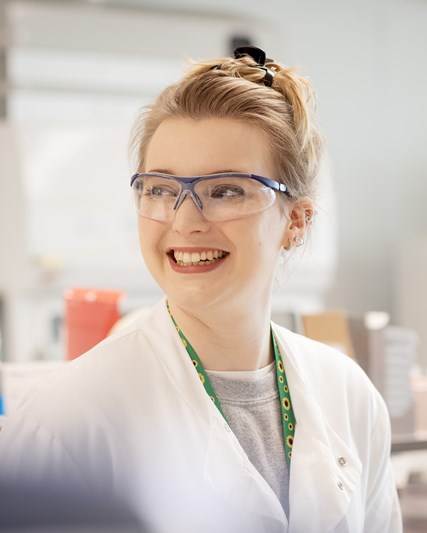 GSK recognized for showcasing inclusion in practice on Seramount index 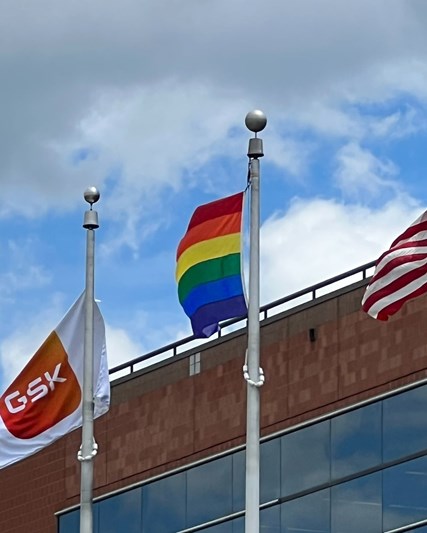 Celebrating our PRIDE since 1996

Our Spectrum ERG provides a supportive, nurturing forum for employees across the spectrum of sexual orientation or gender identity

Continue to Meet Sam, Our US ERG and Outreach Lead