For media and investors only

The phase IIa proof-of-concept findings from ViiV Healthcare’s innovative early pipeline of medicines show the antiviral activity, safety and tolerability of GSK’254 and support its continued study in Phase IIb

ViiV Healthcare, the global specialist HIV company majority owned by GSK, with Pfizer Inc. and Shionogi Limited as shareholders, presented positive data from its phase IIa proof-of-concept study of the investigational maturation inhibitor GSK3640254 (GSK’254). The study showed the antiviral activity of GSK’254, establishing a relationship between dose and antiviral response, with the 140 mg and 200 mg doses showing the greatest reduction in plasma HIV-1 RNA. These findings were presented today at the (virtual) 2021 Conference on Retroviruses and Opportunistic Infections (CROI).

Maturation inhibitors are a class of antiretroviral medicines that target the late stage of the HIV viral life cycle. They can prevent the HIV replication process by blocking key enzyme activity at this stage, which results in the formation of immature virus particles. Because maturation inhibitors use a unique mechanism of action that targets HIV differently than other antiretrovirals currently available, they have the potential to offer new treatment options for individuals who may have experienced resistance to other classes of HIV treatment.

Kimberly Smith, M.D., MPH, Head of Research & Development at ViiV Healthcare, said: “It isn’t uncommon for individuals to experience a treatment failure over the course of their lifetime with HIV, making medicines that use new mechanisms of action to treat HIV essential in our efforts to end this epidemic. Because there are no treatments available that target this specific stage of the HIV life cycle, maturation inhibitors may help meet a critical need, particularly for individuals who are treatment experienced. These positive proof-of-concept findings show the potential of GSK’254 and underscore our commitment to researching and developing a broad range of innovative approaches to treating HIV.”

The phase IIa study was adaptive in design and divided into two parts to evaluate the antiviral activity, safety, and tolerability of once-daily GSK’254 among 34 treatment-naïve adults living with HIV. In part one, participants received GSK’254 10 mg, 200 mg, or placebo for 10 days. A planned interim analysis showed treatment emergent resistance associated mutations in the 200 mg arm after dosing was complete. As a result, in part two, participants received GSK’254 40 mg, 80 mg, 140 mg, or placebo for a shortened period of seven days. The primary endpoint was the maximum change in plasma HIV-1 RNA during parts one and two while secondary endpoints measured safety, tolerability, and pharmacokinetic (PK) parameters.

Treatment with GSK’254 was generally well-tolerated throughout the study. There were no adverse events (AEs) leading to discontinuation and no deaths reported. AEs were reported by 22 (65%) participants, with the most common being headache (n=4).

Christoph Spinner, M.D., Department of Internal Medicine II at Technical University of Munich, Hospital Rechts der Isar, said: “Because of HIV’s tendency to develop resistance to treatment over time, there is a need to improve the number of treatment options available for people living with HIV. The antiviral, safety, and tolerability findings observed in this proof-of-concept study show the potential of this maturation inhibitor and warrant its continued study as an effective new treatment option for people living with HIV.”

ViiV Healthcare has begun the phase IIb study of GSK’254, to evaluate the efficacy, safety, and tolerability of this maturation inhibitor as part of a combination therapy for treatment naïve adults living with HIV.

ViiV Healthcare is a global specialist HIV company established in November 2009 by GlaxoSmithKline (LSE: GSK) and Pfizer (NYSE: PFE) dedicated to delivering advances in treatment and care for people living with HIV and for people who are at risk of becoming infected with HIV. Shionogi joined in October 2012. The company’s aims are to take a deeper and broader interest in HIV/AIDS than any company has done before and take a new approach to deliver effective and innovative medicines for HIV treatment and prevention, as well as support communities affected by HIV.

For more information on the company, its management, portfolio, pipeline, and commitment, please visit www.viivhealthcare.com.

GSK cautions investors that any forward-looking statements or projections made by GSK, including those made in this announcement, are subject to risks and uncertainties that may cause actual results to differ materially from those projected. Such factors include, but are not limited to, those described in the Company's Annual Report published on 9 March 2021 or contained in the Company’s Form 20-F for 2019 and any impacts of the COVID-19 pandemic. 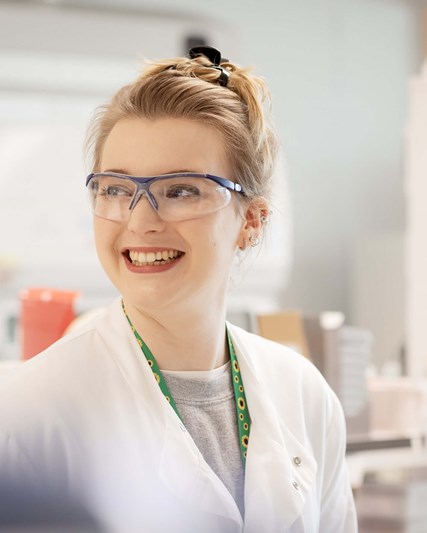 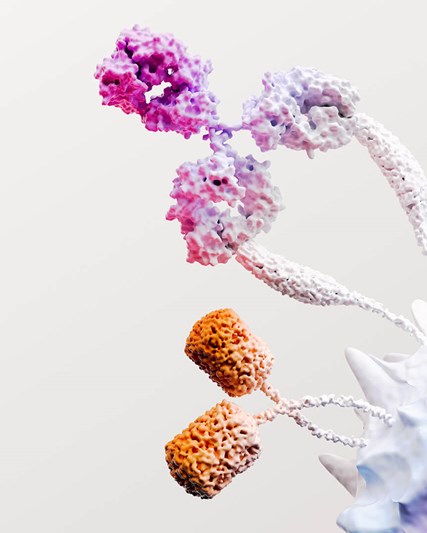 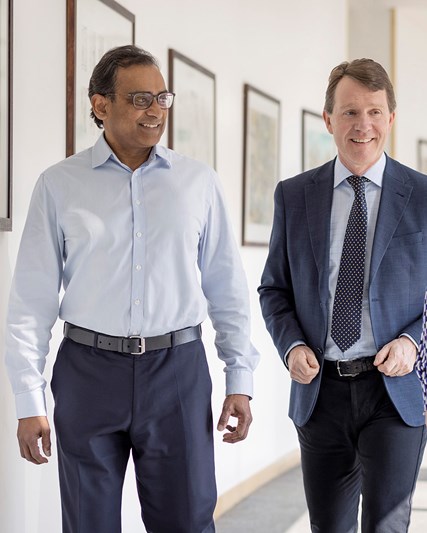